Oana Lohan uses ink, paper, cameras and words to tell stories. She rides a black bike with enormous sidepockets and is always bubbly and brimming with anecdotes. Oana was one of the first persons to hear the story of Rosumovi, at the time when it was just an idea in its infant stages, overly debated over wine from the silky sofas of a Bucharest apartment. We are now at a sun-soaked side street cafe in bustling Marais, she has just parked her bike and is welcoming us with the most blatant naturalness.

You are riding a bike with enormous side pockets. What do you carry in them?

It is my home, at a smaller scale. So, I carry all kinds of stuff in it.

Speaking of common sense, of genuineness... Which are the values you still believe in? I believe in the present and I learn to believe in passing values. 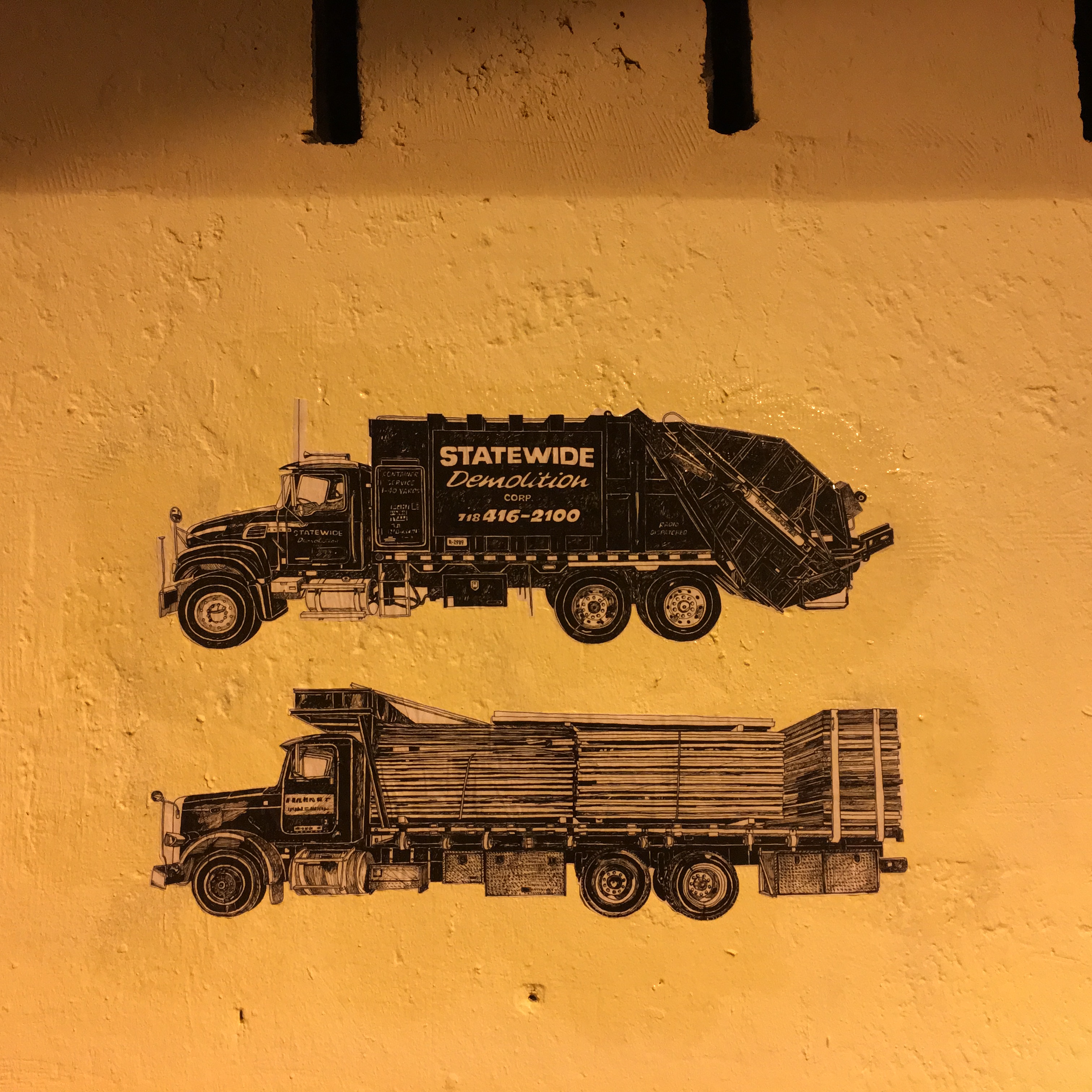 How do you discover a city?I don’t have an exact plan. I simply follow the details that speak to me.

You seem to me a contemporary flaneur, but you have a passion for maps.They aren’t in contradiction at all. "The map is not the territory".

Once you told me the story of your childhood spent in Gătaia, a small community set in a psychiatry hospital, at the border between Romania and Serbia. Did you ever imagine you would become such a wanderer of the world?Gataia was an important part, because in this way I started my life in a world at a smaller scale. Not a world easier to understand, but easier to bring closer, to embrace and to tame. And this gave me a sort of bashful but ardent courage. There are people that wander and people that don’t. And one doesn't exactly plan this. It simply happens.

Do you remember your first feeling of foreigness?Coming back to Romania in 2005. 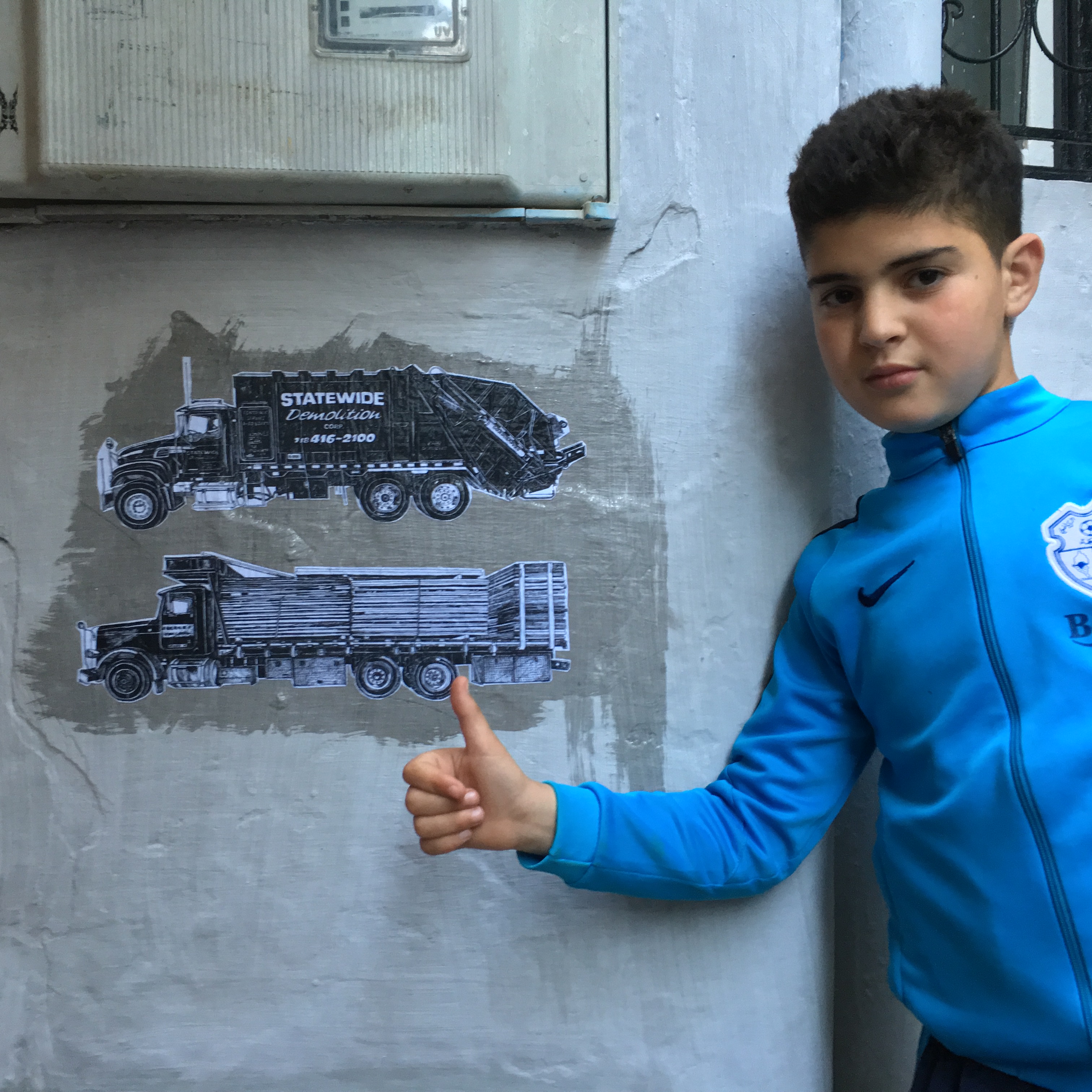 You have a large library at home. Tell us about a book that means a lot to you.Books are like people. There are many books, but both their number and importance are constantly changing. For example, my favourite book now is ”Vernon Subutex”, by Virginie Despentes. The third volume has just been published and I like it because it's easy for me to empathise with it. And because I like how and what she writes about.

You tend to collect lots of small objects that seem to have been gathered over time. Could you share some stories with us?A holed orange plastic ball, found in Red Hook, which was surely part of a black child's hairdo. The way I remember things is continuously changing. At this moment my favourite thing would be a pair of Polish skis from the 70's found leaning on a bin in Vatra Luminoasa, Bucharest. Tomorrow it will certainly be another favourite thing.

Have any exhibitions left a profound impact on you?Coop Himmelb(l)au : Construire le ciel, at Centre Pompidou, in 1992.

What do you think is missing right now from the local cultural scene?For me the street is the art scene. The street is always plentiful, no matter the context or stake. Nothing ever misses from the street scene.

If you were to be as influent and rich as Peggy Guggenheim, what exhibition would you curate in Bucharest?None. Because Bucharest is an exhibition itself. Instead, I would take more care of the city. 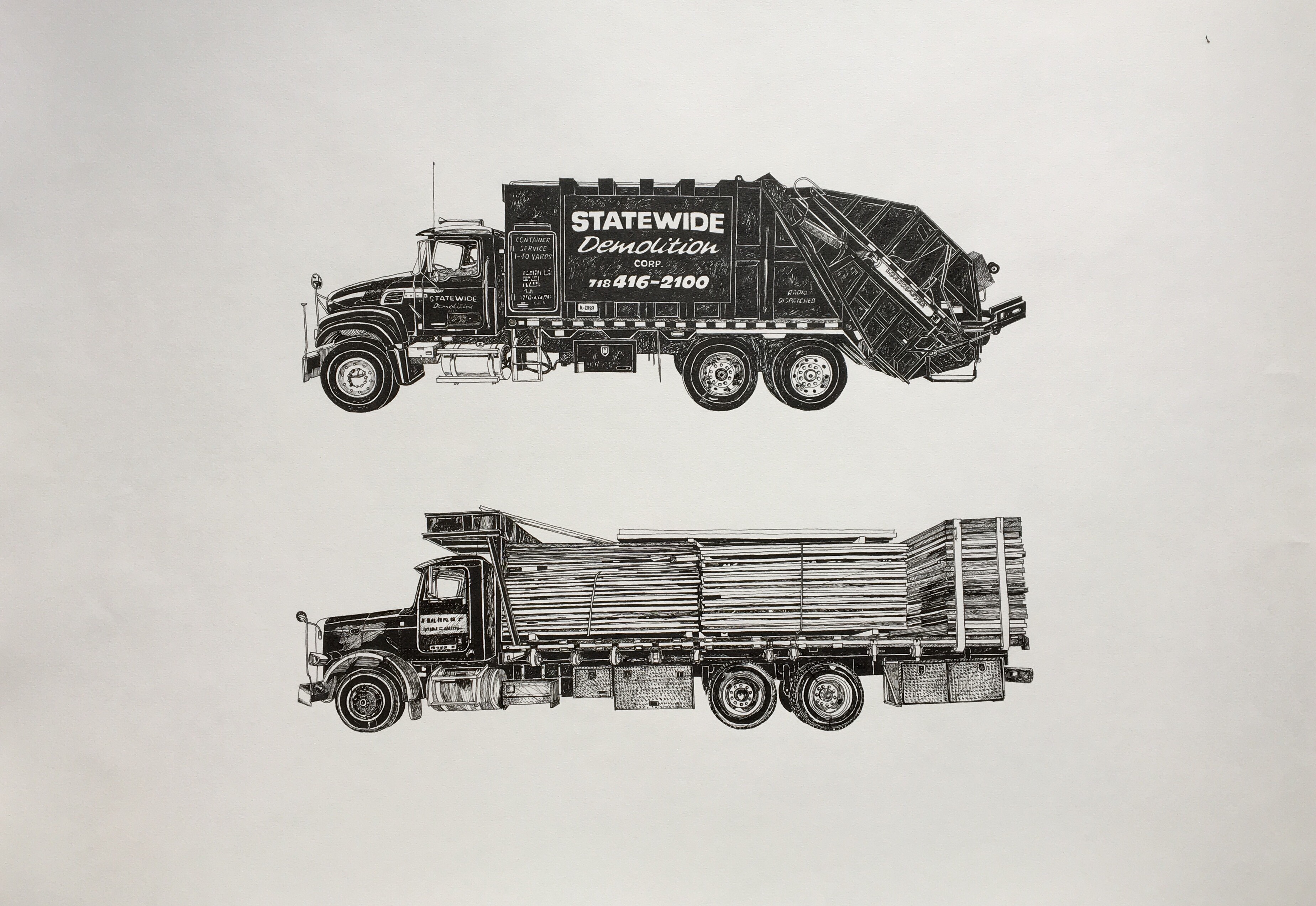 Who are the Romanian contemporary characters you really admire?I prefer contemplating the admiration because manifest admiration can be insincere.

You seem to be a very active person. Do you ever become bored of things when they get known?I believe all of us get bored at some point, maybe not equally often and not equally intense. My boredom is intense every time and if it shows up it means that I have to move onto something else. Instead, if boredom fails to appear, I insist on it.

What technologies feel futuristic to you?I am trying to live somewhere between Neal Stephenson's "Snow Crash" and "Blade Runner," so everything that's going to happen from now on already exists.

Imagine yourself getting tired of drawing at some point. I like to believe that at any time I could do something else. Will and desire are the most important things. Anything else is inconsistent and insignificant.

Why do we need art?We don't need anything but those things mandatory to keep you alive. The needs are cultivated, maintained and depend exclusively on the way we grew up and our travel experiences. So, if we need art is because we learned to long for it.

Could you sketch a puzzle of Rosumovi?I know the person behind Rosumovi, Connie Preda. And I believe that no matter what Rosumovi will be, it will be sketched after her image: at home everywhere, simultaneously from all periods of time, graceful and honest.