We sat down with psychologist and psychoanalyst Laura Dobrescu to talk about modern love, the roots of creativity and artificial intelligence, among others. Below you can read the remains of a fruitful afternoon conversation:

“I chose to do what was already within me”

1. You say that love is a projection. What’s the rational behind your belief? Can love be a diagnostic in psychology? Love is a feeling, a complete and very complex experience. Some people identify it as “butterflies in the stomach”, but things are not that simple. Love can be a projection in most of the cases. Almost in every case, we tend to look for and find in the other the love that we know and felt even from childhood towards our parents or grandparents, depending on the predominant figure. I would also like to bring into discussion “the unconditional love”, that everyone talks about. That relationship that confuses everybody and that only exists in a parent-child relationship. I hear all the time this line: I’m looking for my other half. What do people mean by that? Which other half? A lost one maybe. We are a whole so why are we looking for another whole? Only then we realize that we can talk about that love that is complete and authentic. “I love you because you love me” is only true and real when it’s a mutual feeling. Anthropologist Helen Fisher, who researched imagery in relation with the “brain in love” envisages the romantic love as an addiction, that activates the same brain areas as cocaine and nicotine. When a lover experiences rejection, the addiction continues to exist. She concludes that giving up an obsessive love is similar to overcoming drug addiction. Formerly, love, especially fusional love existed as a diagnostic in the statistical manual of mental disorders.

2. We often hear people talking about toxic relationships, when despite having found “the one”, despite the attraction and compatibility, the relationship fails. Is this unfulfilled love? When is such a relationship destined to fail? Most of the times we are not willing to accept that at the base of our relationships is the principle of reciprocity. By realizing this, we are able to satisfy a series of psychological needs such as self esteem. When the affective involvement is only one-sided, the negative effects can be pretty intense. These unidirectional relationships, when only one partner offers attention, affection and care and the other one is only a receiver are the very definition of toxic relationship. In this case, “the toxic partner” obtains and maintains his advantage by threats, manipulation, blackmail and depreciation, arguments, crying, blaming and a tendency towards acquiring the control. Another symptom is the tendency to overwhelm the other partner with one’s problems and interior conflicts. At the beginning of such a relationship, one could think that it is an intense relationship, especially because you feel that your partner is sharing his feelings. But with time one might realize that this sharing only concerns his/her own feelings and ignores yours. This is a relationship that suffocates, making one feel as an affective garbage bin where one of the partners discards all the emotions he/ she cannot handle. In such cases, the solution is not adjustment, but change.

3. There are some elderly people who are happy with their families and have been living with their partners for quite a long time, but that doesn’t stop them from being nostalgic about –the one that got away- Have you ever had such patients? How do you treat them? Surely. And I started by asking this question: What is love? This is a question few are able to answer. Surprisingly, an 85 years old patient, with great personal and professional experience, gave me this decisive answer: It’s an illusion. This sort of people are to be listened, not treated.

4. How do you treat what we Romanians call “dor”? It really depends on the person. I would advise to either just call the person you miss or drawn yourself in work for a little while.

5. The word “rosumovi” has Czech origins and means “robot’. It’s inspired by R.U.R, a theatre play written by Karel Capek in 1920, who’s responsible for the birth of the word in English. We at Rosumovi are very much in love with robots, with the idea of precision and of faultlessness. Unfortunately, they do not have emotions (yet). Could emotional intelligence be synthetized and integrated, in the form of an algorithm, into artificial intelligence? The Tesla automobile is equipped with a autopilot system. Thanks to modern technology, the components of the system are able to learn (based on an algorithm) how to respond to unforeseen situations. Therefore, it can anticipate an accident before it happens, an action that a human driver is not able of. Artificial intelligence is still in its childhood phase. For now, machines cannot discern between good and bad and neither can they be empathetic. This doesn’t mean that your premise couldn’t become real. It’s just that it might take a few decades. To conclude, I believe that in the distant future, artificial and emotional intelligence might complete each other. 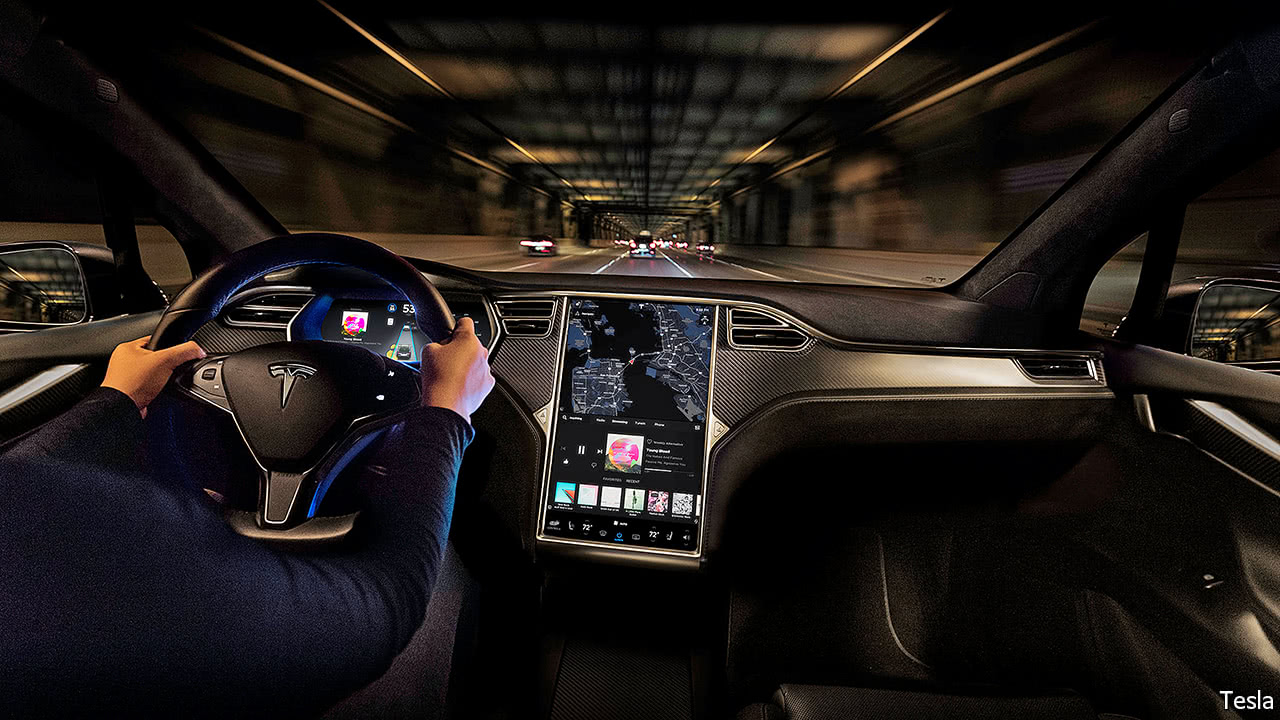 6. In a world where we are most of the time connected through social networks, Rosumovi organizes various events that encourage its members to tighten their strings by means of a common interest: art. How important is face to face interaction in the 21st century? Over the centuries, art has been one of the most important interest for a certain category of people. We live in an era when most of the people are more interested in the material side of the world and less and less in the spiritual one. Nevertheless, I’ll stay an optimist. Especially now, in times of acute technologization, face to face conversations and physical interaction are very important.. Technology can be very useful, indeed, until it reaches a point where it denies our need of socialization. To dress up, put on a nice perfume and go out to meet one’s friends for a catch-up tends to become an infrequent activity. And even when it happens, most of the time we hide ourselves behind a phone screen. Conversation generates emotion and enables empathy.

7. What’s your opinion on therapy through art? In which cases can this method be useful? This method uses a way of expression that involves thoughts and emotions whose source is the unconscious and that can only be expressed through images and not words. Kids tend to express themselves like that. It also helps adults to better express their frustration and anxieties and bring those deeply buried emotions to surface. Art therapy can help children with communication and self esteem problems, with language difficulties, hyperactivity, shyness or autism. It’s also useful to overcome a troubled patch or people suffering from depression, loneliness or acute stress.

8. Do you think creativity comes from happiness or darkness? I think darkness is a better reservoir for creativity. For example, Freud wrote his whole ouvre after the death of his father, during the mourning period. There are many other examples of artists who were more creative while suffering from depression or during periods of melancholy. Rain for instance can enhance creativity. I always say that beyond an unhappy event there’s also something beautiful, or at least positive.

10. If you were to make an empirical observation regarding your patients what would be your verdict: would you say they tend to be rooted more in the past, present or in the future? Most of my patients are rooted in the past.

11. We have recently watched “Gone with the wind” and we were wondering if Rhett Butler will ever return to Scarlet O’ Hara. What do you think? Yes, I think he will come back to her, but they won’t be a couple until the end. Their personalities mirror each other and therefore, they will clash and reject each other.

Photo via MGM Studios/ Gone With The Wind