Born at the seaside, this young independent actress is a lover of beauty and a nostalgic presence. Aida Economu’s most striking role though is played off-stage and behind the cameras, in her day-to-day life. The set recalls an endless summer, the soundtrack is a selection of old Italian love songs and the costumes are couture mixed with vintage finds. Today we ask Aida more about “The Script”.

Dear Aida, what is the most important quality an actor can have? I would say the level of adaptability. Adjusting to the people you work with – the personalities in the artistic field can vary to different extents- one has to handle the schedules, the rush to deliver and fulfil the director’s needs, the new hairstyles, which most of the times don’t suit you, the outfit of the character you impersonate.

What about the most important quality a woman can have? Femininity! At least the women who had a major influence on me, they all have in common femininity, starting with small gestures to vocabulary, to the way they relate to the opposite sex and, least but not last, the way the opposite sex sees them.

Do you still remember how was it like the first time you were on stage? I literally had the feeling that I was about to die and that I wouldn’t be able to reach the stage, which was a feeling that I constantly had for about two years and from time to time even today. But eventually you learn to channel your emotions in a positive way and use them for your own benefit. Being vulnerable can be extremely charming. Anyway, premieres always make me feel like it’s my first time on the stage. But in a way it’s exactly like that!

Do you believe that people without acting talent can acquire it through hard work?That’s a thousand points question! I have studied the ”art of acting” throughout school, but luckily I’ve realised quite soon that before art comes craftsmanship and the acting craftsmanship, like any other craftsmanship, takes time to master, and only after that talent emerges. But what does talent really mean in the end? I truly believe in common sense, personality and charisma, which, unfortunately, you either have it or not- you are born with, you cannot acquire it in time. It just stroke me that I know a great deal of actors with tons of talent who cannot master the full craftsmanship package, if I may say - great diction, being in control of your body or analysing a dramatic script. Talent can be very tricky when least expected - it fades when confronted to fatigue, emotions, unfavourable context.Long term craftsmanship is definitely the base and, when it comes next to talent, it is definitely the perfect duo.

Do you recall a moment in your life that felt like a movie? Can you tell us about it?A summer evening, that silk dress, a bottle of champagne for two, riding a Vespa in Rome, listening to Gino Paoli in the background...cliché but amore! 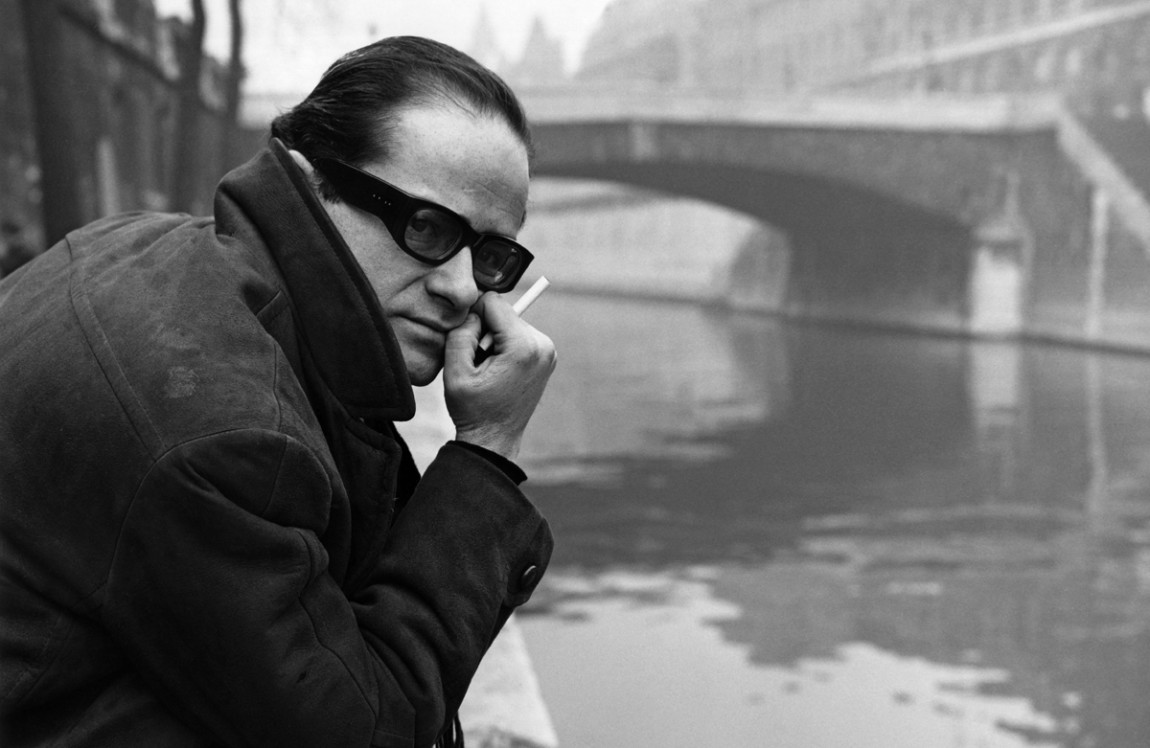 We’ve read some of your inspiring short stories. What role does memory play in your writing? My biggest flaw is that I don’t have the slightest interest in reality. This story about writing is related to my intimate side. I am completely unadjusted to what reality offers me, so in order to survive I built my own universe and my writing includes crumbles of reality, mingled with surrealism, champagne and melancholy.

What are you most “nostalgic” about, the golden years of the past or a retro future?Someone once told me that in life there are two things that are not really out there: the first one is the past and the second one is the future. Nostalgia is a sickness you’re born with and it’s incurable. Sometimes it hurts like crazy, but, on the other hand, it also can take you to the highest heights. I often find myself missing those times which I didn’t really experienced, maybe I have read about them once. I imagine myself in the corners of photos from across the world,dreaming of walking into an old cinema with lodges and red velvet seats, evening dress on, white gloves and watching Blade Runner, the ’82 version. I throw myself both in the past and future with the same appetite even if they are not really out there.

You are also interested in contemporary art. Which exhibitions have had a significant impact on you so far? Recently, the Ion Bitzan retrospective at the National Museum of Contemporary Art. It felt like bumping into an ex lover after years of absence. A lover who loved me tremendously, but in the end, all that I was left with was pain and suffering. Martin Parr was also one of a kind. Beyond any exhibition, I would love having a cup of coffee with Geta Bratescu in her studio.

What do you consider is missing from the local cultural scene? Courage and authenticity. And a consistent budget to match both of them! 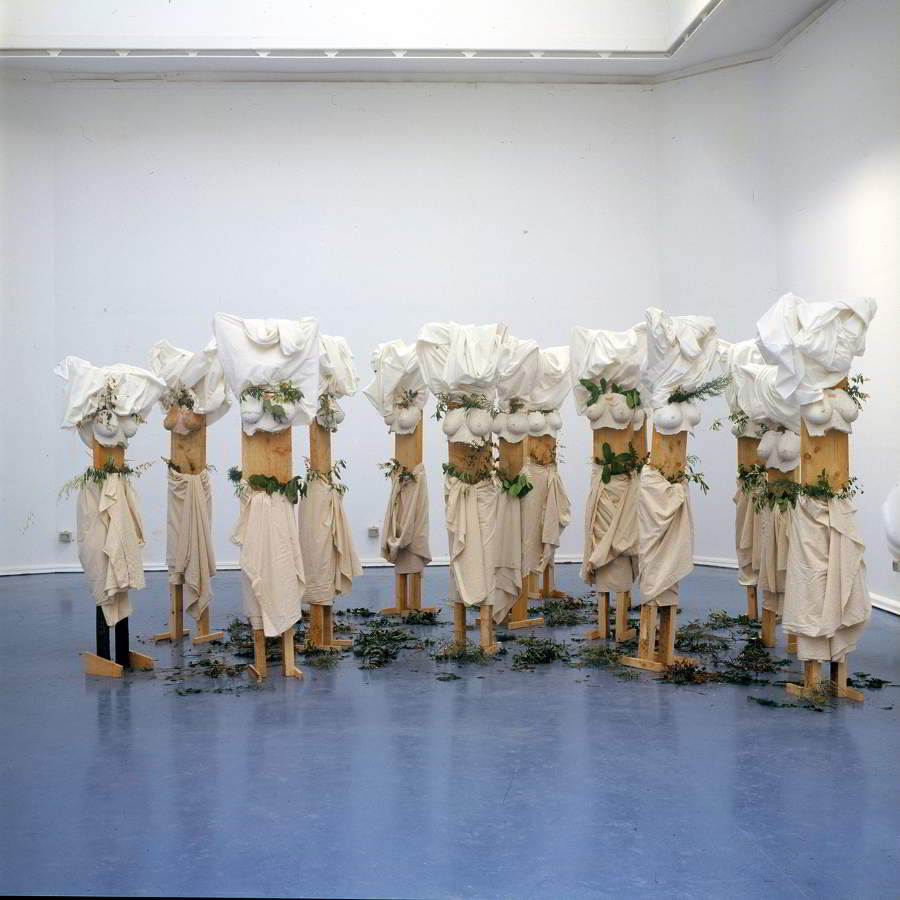 Andre Malraux said “the twenty-first century will be spiritual or not at all”. Do you think Artificial Intelligence will join a particular system of faith?Well, for sure confetti will never rise to the level of falling stars. AI (artificial intelligence) needs HN (human nostalgia), HE (human emotions) and TL (true love), just so it can be granted a passport and conquer the world.

Can you sketch or pick a word to describe Rosumovi? For me, it feels like a tour on Martha Bibescu’s space ship.